A little boy named Calum went for a walk in the woods. Calum noticed a lot of green stuff and some brown stuff. But the colors weren’t that interesting because of a serious lack of orange, blue, and his favorite color, red. What did get his attention was that everything around him was alive: the bugs, the trees, the grass, the birds. He even wondered if the dirt under his feet was alive. He noticed that it was comfortable walking in the trees. It wasn’t scary, like when he had to cross the road at school, with all the cars and people buzzing around. 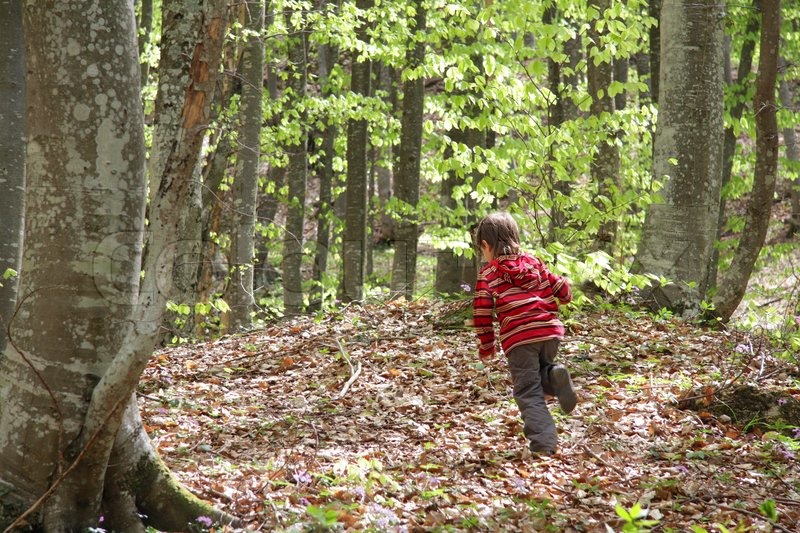 While in the forest Calum didn’t think much about himself or what he would do next, he just explored what was in front of him and imagined what he could do with it. Using his amazing new pocketknife, he imagined he could cut down a few branches and make a fort. He wondered if he could make it so the rain wouldn’t come in. 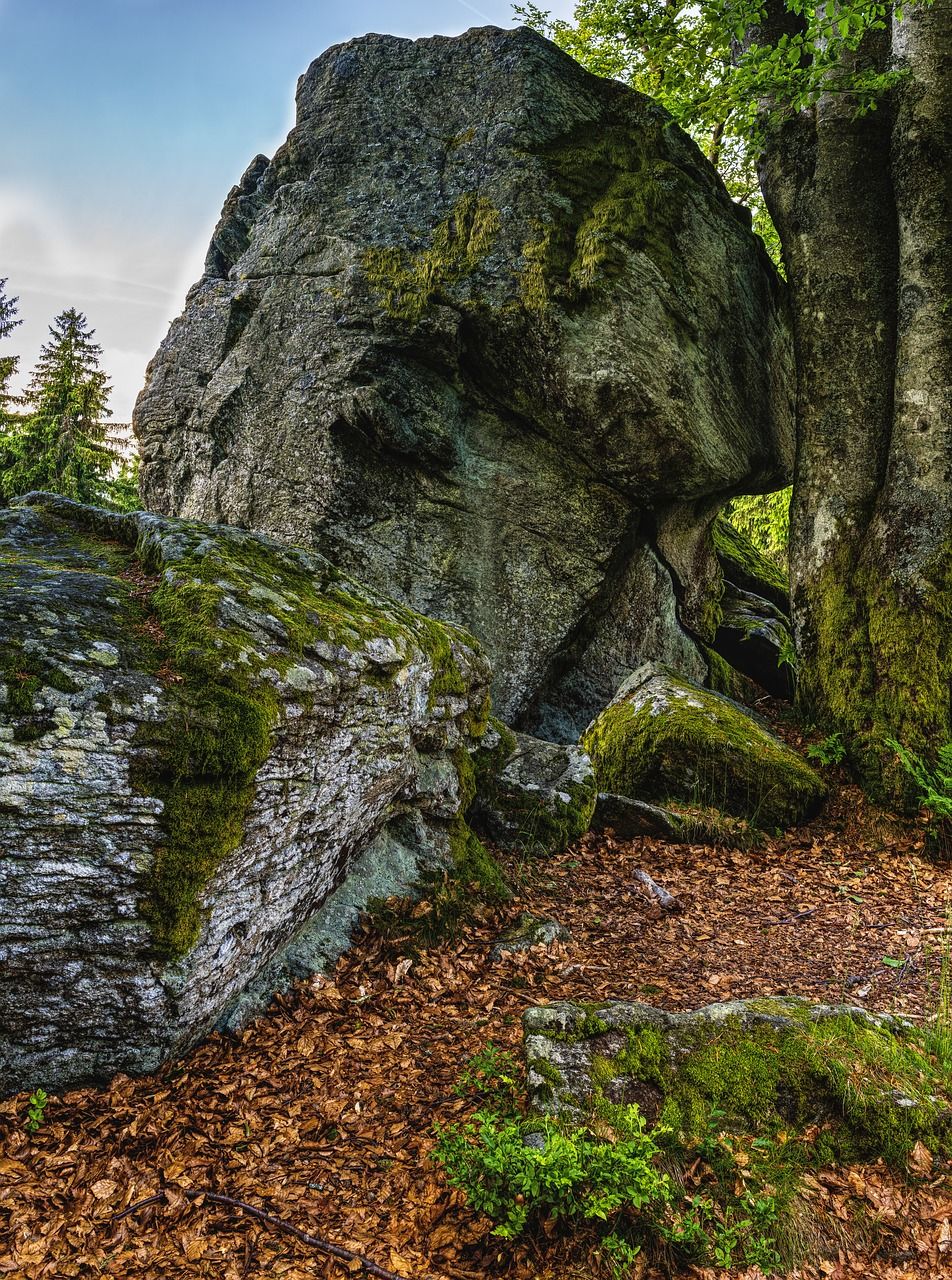 Before he started building, he had another idea. How fun would it be to climb that huge bolder, and what could he see from there? As he got to the top of the boulder, he realized he could see much further, and it was a good hiding spot, just like his imagined fort, because no one could see he was up there, as long as he laid down and stayed still.

After a little while a Fairy came along to Calum’s perch. The fairy asked Calum what he wanted. Calum looked at the Fairy a little puzzled and said, “I don’t want anything. Why are you asking?”

The Fairy said that most people wanted something, so that’s usually how she starts a conversation. 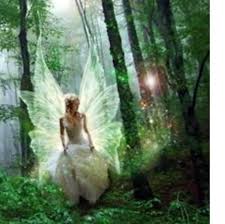 “Well,” the Fairy paused, “I guess it’s because they see that their life could be better if they had this thing or that thing.”

“Hmmm,” said Calum “I never thought about wanting things, because I’m always happy just being wherever and doing whatever. You know, finding the fun in everything. Maybe I’ll start trying to figure out what I might want.”

And thus was the end of Calum’s natural state of having fun and living in every moment; the loss of innocence. From now on, he would often dwell on the future, of what might be. What should he be asking for? What do others want? What should he want? 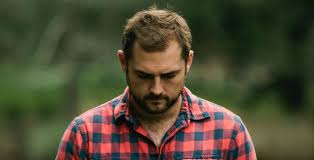 Calum grew up and lived his life. One day at age 40, Calum went for a walk in the woods. It reminded him of his early childhood, walking through the forest, with his pocketknife, feeling the adventure and fun of each step.

Calum wondered why his life didn’t feel that adventurous and not even that much fun anymore. Then the old Fairy appeared, to Calum’s amazement. “Wow, I remember you,” said Calum.

“Nice to see you again, Calum” replied the Fairy.

Filled with curiosity, Calum asked ‘Where have you been?”

In that moment Calum had a rush of feeling. He had been lost for years and years, without even being aware of it.

Calum replied, “I have no idea where I’ve been, but I do feel like I was chasing something that I couldn’t catch. I forgot this feeling of just looking around, being in wonder, consumed with the moment and what I’m experiencing in the forest.” 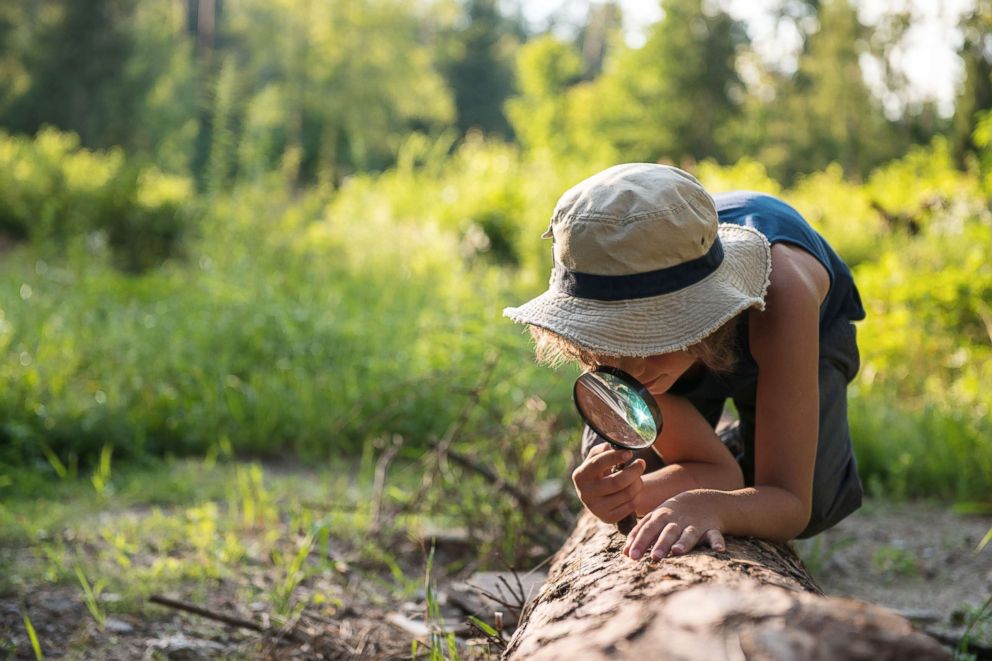 The fairy said, “Why were you chasing something?”

“Well,” said Calum, “when we talked all those years ago, you said people want things, so I took that cue to figure out what I wanted.”

The Fairy replied, “So why did you assume that you should be like the others?”

“I don’t know. It just seemed like the right thing to do. You were correct, everyone else wants things.”

“Hmmm, I see,” said the Fairy, “and now that we are back here, how do you feel about that?”

“When I look back on my life, which has been pretty good, I realize now that I was never as happy as I am now and I was then: just walking around the forest, taking it all in, seeing the beauty in everything around me, feeling part of the forest, exploring what is fun in this moment. It’s odd, but I feel like most of my life was a long, confusing detour.”

“I’ll never turn my back on fun and adventure again. That’s how I will experience the rest of my life, no matter where I am or what I’m doing.” 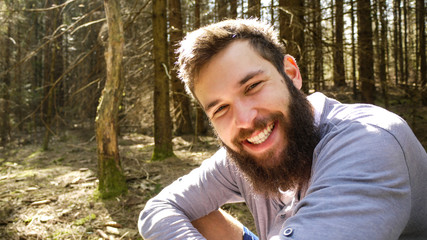 That’s authenticity. Somehow, just knowing what feels right for you and living it. Not following others’ steps, but creating your own path and seeing who wants to accompany you for your walks in the forest.

Education: The urgency of Engagement to move beyond
Scroll to top